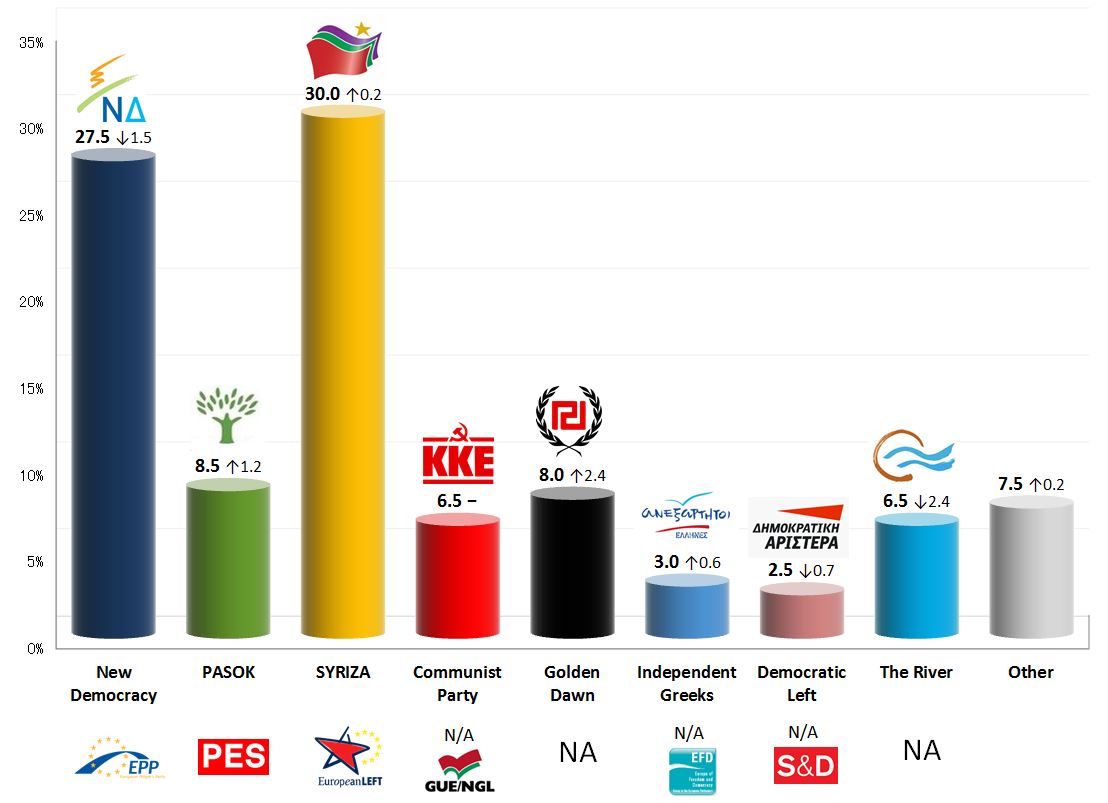 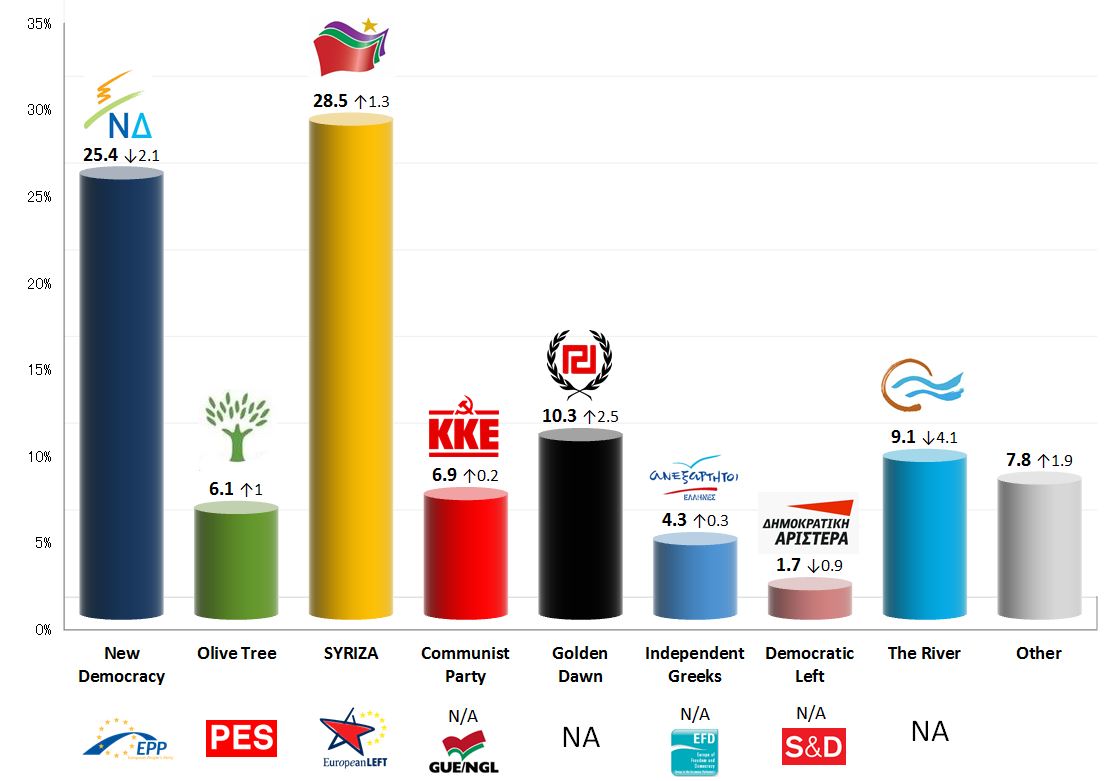 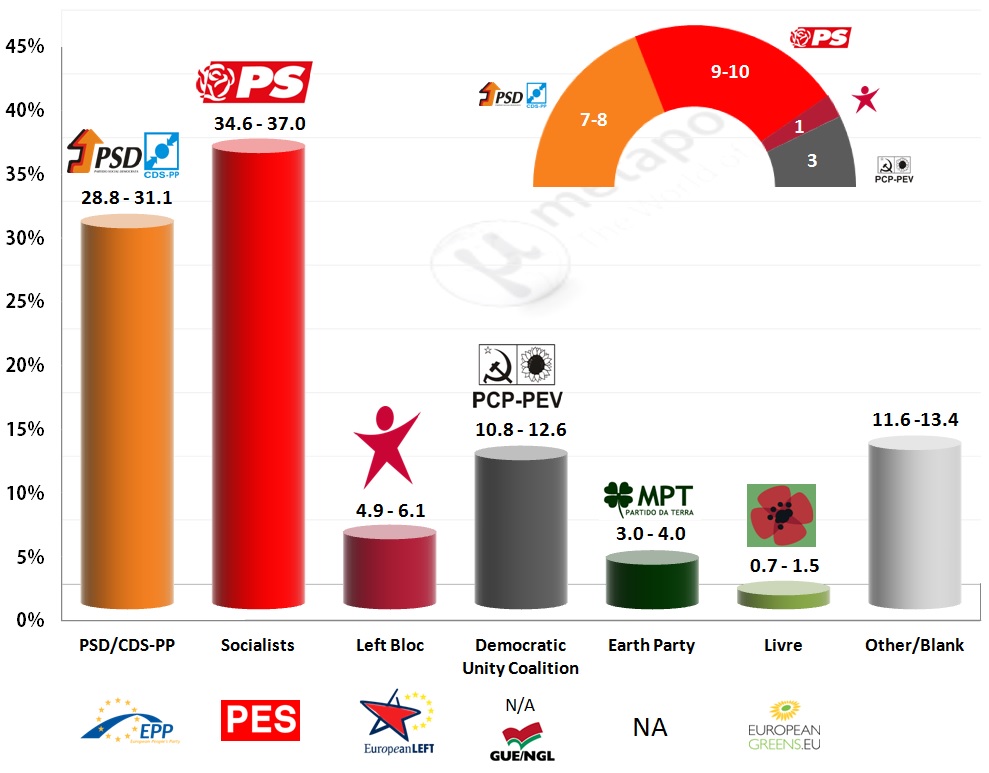 Note: Prediction of election outcome is based on analysis of polls conducted in the final week before the election. Polls used: Aximage, Eurosondagem, Pitagórica, Universidade Católica 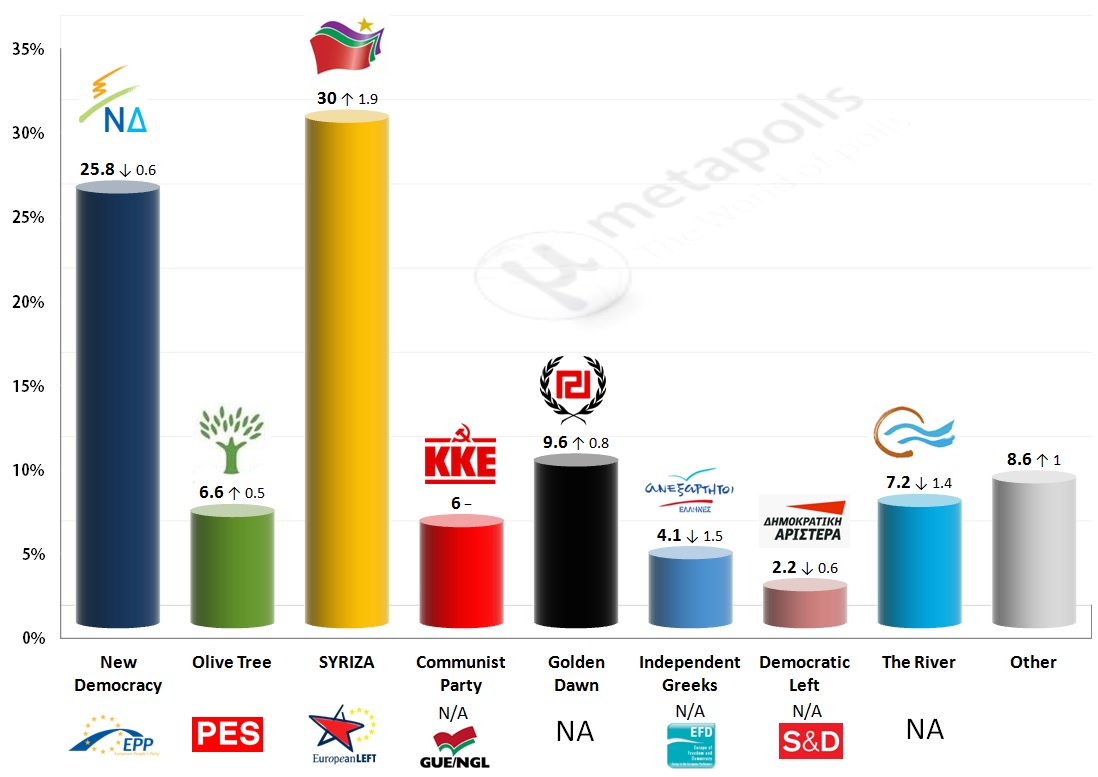